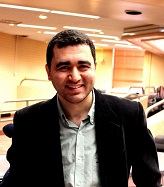 He received Ph.D. degree from School of Informatics and Computing of Indiana University — Bloomington in 2014. He did M.Sc. degree in Computer Science from University of Texas at Austin in 2007, and his B.Sc. degree from Virginia Polytechnic Institute and State University in 2005 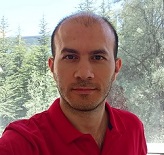 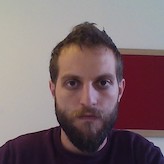 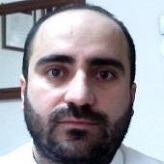 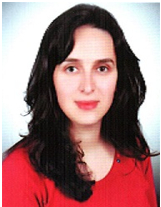 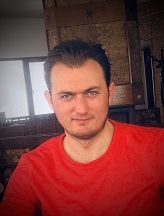 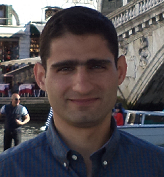 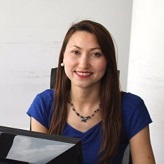 She is a Ph.D. student at Hacettepe University. She has a B.Sc. degree at TOBB University of Economics and Technology in 2012 and M.Sc. degree at Middle East Technical University in Computer Science in 2016. Her research areas are distributed and parallel computing, high performance computing with GPUs, big data, blockchain and cryptocurrencies. 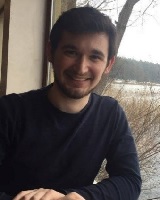 He is an undergraduate research assistant pursuing B.Sc. at Hacettepe University, Computer Engineering Department. He is interested in parallel programming, HPC, distributed systems and blockchain.